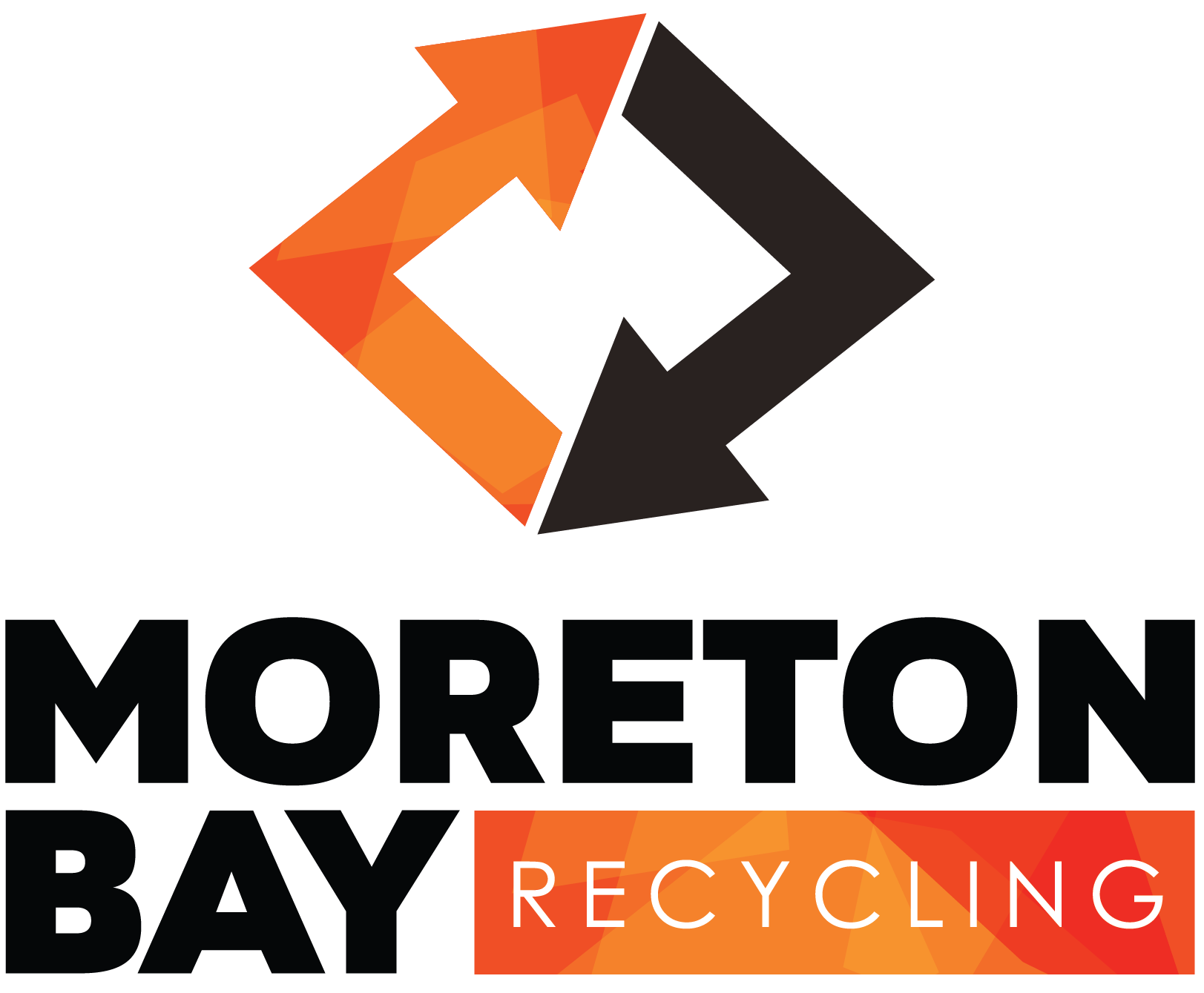 South-East Queensland is growing rapidly, with much of that growth focused in the Moreton Bay Region. We shared in our previous blog on concrete recycling facts and statistics that the region is predicted to grow by 40% over a 20-year period. This adds up to 622,131 people by 2036, a substantial increase from 425,500 in 2015.

And that means more demand for housing, roads, and other infrastructure – not to mention community facilities and sporting venues.

If you’re in the construction industry, it’s important to be aware of any major projects that are coming up across Queensland, Brisbane, and the Moreton Bay Region. That way, you can be ready for upcoming tenders, training requirements, and demand for products and services.

We’ve done the research to uncover a number of upcoming projects and developments in the local area, from major roadworks and new communities to the Brisbane 2032 Olympics.

Several major highways in the area are undergoing large-scale upgrades, particularly north of Brisbane from the Moreton Bay Region to the Sunshine Coast.

November 2020-early 2023
This $662.5 million project, awarded to Acciona, will widen the Bruce Highway from 4 to 6 lanes and upgrade creek crossings between Caboolture-Bribie Island Road and Steve Irwin Way.

Undergoing planning study
With significant residential developments and population growth planned for the Caboolture West area, a planning study and community consultation (investment: $20 million) are currently underway for a new western transport corridor, which will provide a future alternative to the Bruce Highway.

Construction commencing late 2021
The D’Aguilar Highway from Caboolture to Yarraman is undergoing a series of safety improvements, including a 1m wide centre line treatment, widening the road shoulder, clearing roadside vegetation, and installing safety barriers. This $19 million project is part of a broader Federal/Queensland government $415 million economic stimulus package. Another 4km section of the D’Aguilar Highway (west of Lord Lane at Moodlu and Wamuran township) is also undergoing similar upgrades in a $12 million project.

The North Harbour estate in Burpengary East was first approved in 2009 and already includes 640+ homes. In 2018 it was named Queensland’s best residential subdivision. Their future vision is focused on a $2.74 billion North Harbour Marina Precinct (covering 570HA of waterfront land), which will include a 400-berth marina, fishing/diving/boating facilities, cafes and restaurants, a waterfront boardwalk, 600 apartments, 600 detached homes, and an 800-dwelling canal waterfront estate. The Queensland Government is currently reviewing the Moreton Bay Regional Council’s Priority Development Area (PDA) request, which will recognise the Marina’s importance to growth in the area and help fast track development.

Currently reviewing public consultation submissions
Caboolture West  (including Bellmere) has been earmarked for future development as the local council’s largest growth area, expected to house 68,000 residents in the next 40 years. Over the next 10-15 years, a proposed planning scheme amendment should support a local community of 2,500-3,000 new homes, a primary school, a local shopping centre, sporting fields, local parks, green space, and both pedestrian and bike paths (with more to come in the decades to follow). The area is poised to be more than twice the size of North Lakes.

A number of roads around the region are undergoing widening work and other improvements to increase capacity and improve safety.

Undergoing planning – business case completion expected late 2022
Plans are underway to widen Deception Bay road from two to four lanes between the Bruce Highway and Park Road. This $1.5 million project will boost capacity and improve traffic flow in the area.

Completion expected in mid-2022
A number of locations along Lower King Street and King Street between the D’Aguilar Highway and Bruce Highway are undergoing upgrades to signals and intersections. This $7.5 million project will improve road safety and address several high-risk crash zones in the area.

Staged delivery over 20 year period
This ongoing project is currently valued at $58.35 million, with state and federal funding allocated. Over a 20 year period, Caboolture-Bribie Island Road will undergo a number of upgrades, including additional lanes and a new bridge to Bribie Island. This project will improve safety, mitigate local flooding risks, and ease congestion. So far, a corridor study has been completed for the Bribie Island Bridge (which is expected to reach capacity by 2031), identifying a suitable corridor for the new bridge.

In July 2021, Brisbane officially won the bid to host the 2032 Olympics. While it’s still 11 years away, we can expect greater investment in Brisbane and Moreton Bay infrastructure to get the area ready for an influx of international talent, support teams, media, and tourists.

Here’s what’s been proposed so far:

The IOC’s Feasibility Assessment for Brisbane states that the games could act as a “catalyst to create a better-connected region”, supporting significant growth along transportation corridors, from the Sunshine Coast down to the Gold Coast.

Plus, as part of IOC’s ‘New Norm’ for hosting the Olympic Games, Brisbane has promised a focus on venue reuse, sustainability and economic stability. This includes reusing and repurposing existing Brisbane sports venues and Gold Coast venues that were recently used for the 2018 Commonwealth Games. The IOC proposal suggests that the games should drive Queensland’s sustainability agenda and provide a benchmark for Australia, supporting long-term sustainability.

Sustainable growth is the future for Moreton Bay

It’s clear that our region is in the midst of an exciting period of growth, with a range of opportunities for businesses to support this growth with construction, demolition, landscaping, and other services.

If you’re a local business in the C&D industry, you’re ideally positioned to shape a more sustainable Queensland and Moreton Bay region by choosing recycled construction materials and recycling your C&D waste, wherever possible.

We can help with that!

At Moreton Bay Recycling we accept concrete waste for recycling – and sell quality recycled concrete aggregates, ideal for a range of construction and landscaping projects.